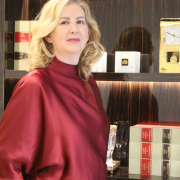 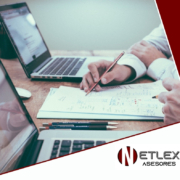 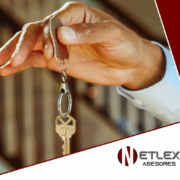 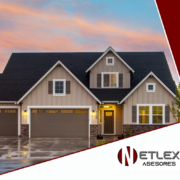 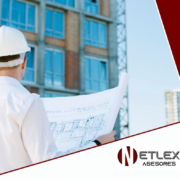 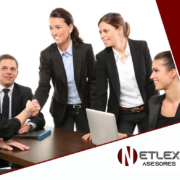 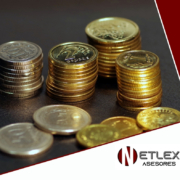 An insolvency proceeding in Spain is a legal procedure that arises when a natural or legal person becomes insolvent and is unable to meet all the payments owed, and requires the assistance of the Commercial Court.

This procedure is a way used by companies to try to revive their financial situation, as through an insolvency agreement, and by reaching an agreement so that the majority of the insolvency creditors waive full payment of their credit (waivers), it is sometimes possible to revive a company.

It is true that in practice, it is a procedure mostly requested by companies whose financial situation is difficult to repair, being the main way used by the company’s administrators to liquidate and dissolve a company, avoiding, as far as possible, being held liable for the non-payment of outstanding debts by the company.

One of the peculiarities of the insolvency proceedings is the power of the insolvency administrator to study and analyse all the transactions of economic importance carried out by the company in the last two years. After analysing them during this period, operations of dubious origin could be detected, or which could be considered to be detrimental to the company’s creditors, for example, if the company had sold a property to one of the company’s partners for a price lower than the normal market value. In this case, the insolvency administrator has the power to request the Commercial Court to “rescind” (annul) such transactions on the grounds that they are detrimental to the company’s assets (assets), in accordance with Article 71.1 of the Insolvency Act, and this power would also be available to the creditors.

From our experience in Insolvency Proceeding in Spain, we are aware that the insolvency administrators usually limit the study of what has happened in the insolvent company to the last two years, in order to study the possibility that the company may have carried out some operation that could be “reintegrated” or annulled.

However, the provisions of Article 71.6 of the Insolvency Act itself should not be forgotten, which states:

In other words, in addition to the bankruptcy rescission action itself under Article 71.LC, there are other contestation actions, all of which are included in the Civil Code, which could also be exercised within an insolvency proceeding, including REVOCATION IN FRAUD OF CREDITORS OR PAULIANA ACTION, which would cover the study of operations carried out in fraud of creditors, within a time frame of 4 years, of which I will try to give a brief introduction. 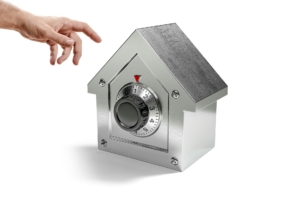 Revocation of acts in fraud of creditors (Pauliana Action)

Revoking an act or contract means, quite simply, going back on it in order to render it ineffective. This is the broad concept of revocation, which implies the restoration of the debtor’s assets to the state they were in before the alteration produced in them by a fraudulent act, which is intended to remove them from the liabilities hanging over them.

The pauliana action is a measure for the preservation of the debtor’s assets and, therefore, protective of claims. It is referred to in Art. 1.111 C.C. in paragraph 2 when it states that the creditors “may also contest the acts that the debtor has carried out in fraud of his right”.

This action refers to the possibility that the creditors, after having pursued the assets in possession of the debtor, in order to realise what is owed to them, may challenge the acts that the debtor has carried out in fraud of the creditors’ rights. In other words, they can try to revoke the fraudulent sales made by the debtor and try to have the goods sold returned to the creditor’s assets so that they can be used to pay the creditors’ claims.

The purpose of the revocatory action, as defined by the Civil Code, is to deprive fraudulent acts of alienation carried out by the debtor of their effectiveness. Likewise, given the influence of Roman Law, this action is also called “pauliana”, as it was formulated by the Roman Jurisconsult Paulo.

ALBALADEJO states that “the effect of the pauliana is not exactly to revoke the attacked act, but rather that it does not count against the creditor who exercises it”.

It is regulated in articles 1.111 and 1.291 and subsequent articles of the C.C., as well as some others of the Code itself and the Mortgage Law, and unlike the bankruptcy rescission, the period for its interposition is not two years but four.

According to the STS of 27/11/1991 (appeal no. 2415/1989): the pauliana action is simply one of the remedies that the Law grants to creditors to request the competent judicial bodies to annul the acts of disposal of their assets carried out by the debtors in fraud of their rights when they cannot have other means to achieve this end.

The STS of 31/5/1999 (no. 485; appeal no. 3402/1994) also adds: The rescissory action for creditor fraud has been conceived in doctrine and jurisprudence as a remedy in extremis to avoid the damage that a fraudulent act causes to the creditor’s credit. For this, the requirement of the existence of the credit prior to the allegedly fraudulent act must be met, although it may be later if it is proven that the act was executed in consideration of and to the detriment of the future credit.

At Netlex asesores we are experts in corporate tax planning and the design of strategies to prevent and/or reverse the insolvency of companies.